December 9, 2021
Panthers Winter Basketball Camp 2021 Our program is a 5-day Winter camp that will be an intensive 5-day basketball experience.  Knowledgeable coaching staff dedicated to helping...

The sports trading card market continues to heat up. This time, it’s a LeBron James rookie card that has set a new price record for basketball cards, and tied the record for most expensive card from any sport. The final purchase price? $5.2 million.

The card is part of an extremely limited edition of only 23 copies, graded 9 by Beckett Grading Services, making it one of the top three rarest cards to receive that rating. Jesse Craig is the director of business development for PWCC Marketplace, and he spoke about the record-breaking sale:

“This was actually in the works for a while…The demand for rare cards, especially basketball right now, is just like the demand for fine art.” 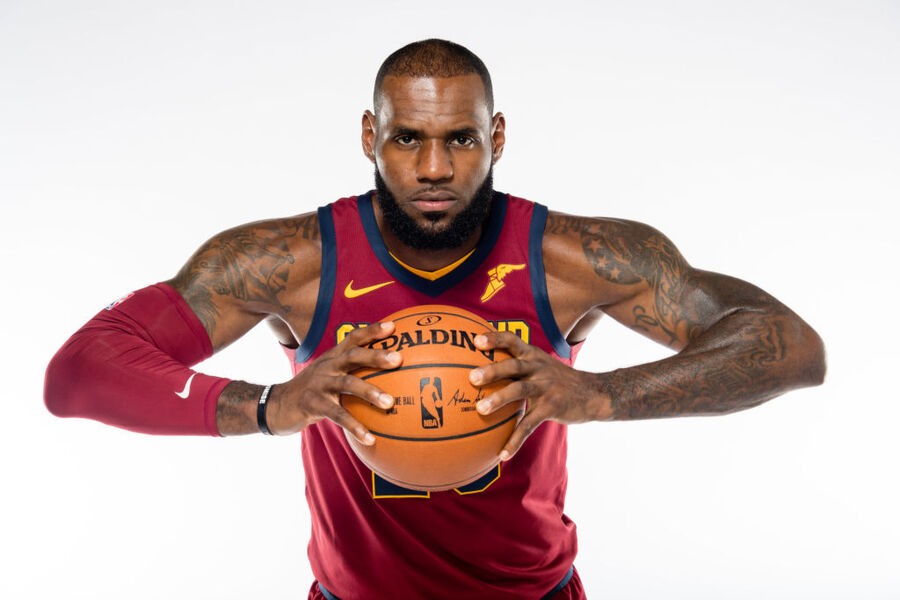 He isn’t exaggerating. For whatever reason, values of rare and collectible trading cards have been skyrocketing over the last year. Sports Illustrated recently pointed out that 23 of the 24 biggest sales have taken place over the last 15 months. Just last year, a similar and higher-graded LeBron card to the one that just sold for $5.2 million went for the relatively paltry $1.85 million, which gives you an idea of how the market has only continued to rise.

The identity of the card’s new owner has not yet been made public, and it isn’t known what their plans for the card may be. But if the value of rare cards like this one continues to rise, whoever it is has almost certainly made a good investment.